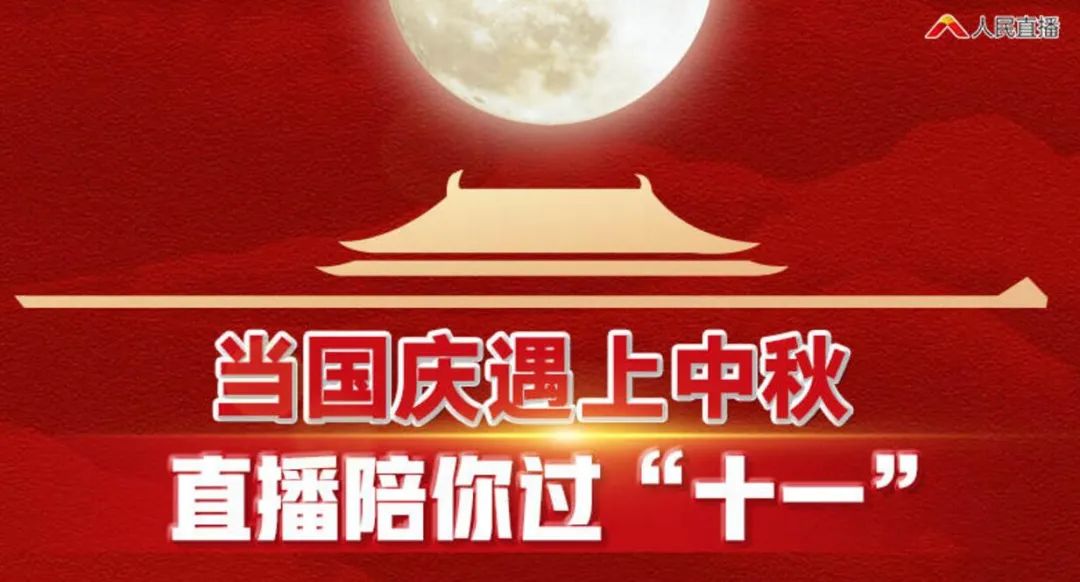 It was a holiday, and I took my wife and children back to the country to celebrate the “Double Festival” with my parents.

At the beginning of the Hua Deng, the bright lights illuminate the house, adding joy to the festive night. The parents were very happy and prepared a table full of good dishes. In the intertwined time, the old father suggested: “There is wine and food, but something is missing.” The son curiously asked the grandfather what is missing, and the father smiled mysteriously and said, “Of course it is poetry. A poem meeting, praise the changes in the motherland.”

Father was born in New China and grew up under the red flag. He loved poetry when he was a child. In middle age, he often secretly wrote and mailed poems after work. Going out, with his unremitting efforts, he really published a lot. After retiring, his father fell in love with archaic poetry even more enthusiastically. As long as he had inspiration, he would hide in his study and focus on writing his ancient poetry. Today, taking advantage of Jiu Xing, my father was happy and picked up Jiu Huo and he came first: “Seventy-one years of wind and cloud, leading the world. The great revival of the Chinese dream will be passed on forever.” My father just chanted. , My youngest son was the first to take the lead and applaud: “Grandpa, good poetry.” Hearing this little grandson’s words, the old man’s already blushing face became even more red: “Well, little fellow. “The youngest son yelled, “Shortly.” The whole family burst into laughter.

Amidst the laughter, the little guy came on stage. He cleared his throat and said word by word: “China, China, the bright red sun never sets!” Everyone was listening to the following, but the little guy was surprised. It stopped abruptly, bowed to the crowd, said thank you, first applauded for myself, and made everyone laugh.

It’s her mother’s turn. She who worked as a propagandist in the work propaganda team when she was young, muttered a little, and blurted out: “Looking up to the heart of Beijing, the children of China are full of joy. Singing and dancing to celebrate the National Day, go to a well-off society. Happiness is long.” This time, the old man clapped his hands for the first time. He commented: “It is very rare for the madam to write such a poem without preparation. Although some words and sentences need to be considered, they are basically It reflects the good wishes of the people across the country to celebrate the National Day and to build a well-off society in an all-round way.”

It’s my turn, I am now studying and writing a “modern poem”-when the dawn of dawn penetrates The clouds in the morning and the crisp bells sent us happy news. Motherland, today is your seventy-first anniversary. I would like to dedicate a song of praise to you affectionately… After reading it, there was warm applause in the hall again.

Then, my wife confidently took out her work: When I was young, I took my mother’s hand and learned to walk. When I grew up, I stuck to the land of China and learned loyalty… The whole poem likened the motherland to a mother, and eagerly praised the loyalty and patriotism of the Chinese sons and daughters, eager to make contributions to the country, and build the motherland into a prosperous and strong socialist country as soon as possible. Heartfelt. The whole poem was natural and smooth, and won the whole house.

The moments of happiness are always so intoxicating. On the occasion of the birthday of the great motherland, on the beautiful days of family celebrations and reunion of thousands of families, the whole family gathers together and eats sweet meals. Savoring mellow wine and composing poems from the heart is also a good way to celebrate the National Day. Through this kind of impromptu poem activity, not only can the family atmosphere be more harmonious, but it is important to further stimulate everyone’s patriotic enthusiasm and unite and forge ahead while feeling the rapid changes in the motherland.

National Day, the most exciting thing is to sit on the TV Before the plane, watch the National Day military parade. Seeing the brave and brave troops of the Chinese People’s Liberation Army marching through Tiananmen Square neatly and majesticly and majesticly, as well as the appearance of majestic modern new weapons, the “great wind is turbulent,” The momentum of “the great tide” is truly majestic. I see every Chinese son and daughter boiled with enthusiasm and patriotic enthusiasm. Every moment has become an eternal classic in people’s memory.

1984 National Day, I am still in northern Shaanxi Enrolled in a school for children. That day, we gathered in the factory hall to watch the National Day military parade. It was the first military parade after the reform and opening up. Sitting next to me was the old Red Army Grandpa Qin who had followed Liu Zhidan in the Eastern Expedition. That day, Grandpa Qin said to everyone emotionally, 1949 At the founding ceremony, their company gathered in the army hall, listening to the solemn voice from the loudspeakers, they stood up together and saluted a military salute. Many people had tears in their eyes, for those sacrificed comrades in arms, and for China. The rise of the nation after suffering. When I was young, I understood for the first time the meaning of the five-star red flag rising in the national anthem.

1999 the 50th anniversary of the National Day, our family The area is decorated with lights and festoons, a festive celebration. I held my ten-month-old son and gathered with my neighbors to watch the National Day military parade. When I watched a “stunt” pilot from the three services, driving the plane to dive, hover, and roll in the air, and sometimes spray colored smoke, like rainbows and clouds, brilliant, even the baby son even jumped. Jumped and patted his little hands. Neighbor Li Bo was even more excited. He had “brilliant and powerful, and crossed the Yalu River” to participate in the War to Resist US Aggression and Aid Korea, recalling that this old soldier was full of emotion. He said that 1950 National Day parade, all officers and soldiers of their company sat Listening to the “live broadcast” in the auditorium, I still remember that when the cavalry rode all white horses across Tiananmen Square, the announcer’s commentary: “Who can go straight to the horse, only my hero Red Army.”Soon after, they went to North Korea to participate in the War to Resist US Aggression and Aid Korea.

My classmate, Hao, went to join the army after graduating from high school. Later he was admitted to the military academy with excellent grades and worked in the army as a 16 years, after changing jobs, he entered the public security system in his hometown. Last year’s National Day 70 anniversary military parade, one Exciting pictures convey powerful spiritual power. Those of us to middle-aged old classmates happily and excitedly tell the shock and pride in our hearts. When “the three armies are powerful, the chariots are mighty, the planes soar “On Tiananmen Square, Hao sent out a short video in which he and several comrades waved national flags and sang “My Motherland and Me” in unison.

When the new crown pneumonia epidemic struck in the early spring of this year, Hao devoted himself to the forefront of the fight against the epidemic without hesitation. Even the Spring Festival was busy. In his words: “A soldier for a day, a soldier for life, if there is a war, the call will be returned!” When the country and the people need it, they should be at the forefront.

71 After the rain, New China has gone through hardships and obstacles and overcame numerous difficulties before achieving great achievements that have attracted worldwide attention. Generations of Chinese children have used their love for the country to write a new chapter in the country’s development, a “war epidemic”, and more It is to let the people of the whole country see the cohesion of a great nation and the great country sentiment that “the people’s life safety and health are the first”, in the motherland 71 At the birthday of the year, I would like to say from the bottom of my heart: I will enter China without regrets in this life, and I will still grow flowers in the next life! 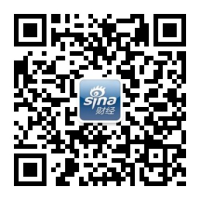 Previous: No forces can stop cross-strait exchanges_Forum
Next: One article to understand the global epidemic: a total of 34.11 million confirmed cases worldwide, the United States is said to be entering the most dangerous season of the epidemic_Statistics show